Well. The third month of the year has not been a good one. Those in the parts of Queensland and New South Wales that had major flooding know exactly what I’m talking about…

While those on the other side of the world are beginning to prep their spring garden, we antipodeans are putting down our autumn/winter crops. My summer crop has been not great, but not terrible either. The most significant problems lying in the whole month of torrential rain we had in February, and my adorable fury enemies who just can’t help themselves. I only ever see one here and there, usually in the evening when Diago goes out one final time before bed and he half heartedly gives chase. Not because I think he’s that invested in the hunt, but because he feels obliged to contribute to the garden effort.

The thing is, they know I’m going to keep planting the good stuff. So encounters with Diago are just fun and games, worth dealing with if it means being able to dig up all the sunflower seeds I planted. Thankfully, I did manage to get some nice dinners out of the work I’ve put in. I’m terrible at documenting what I cook, but here are some of the dishes I made with home made produce this season; roast pumpkin and beetroot salad, Georgian eggplant caviar, radish and cucumber salad, roast pumpkin gnocchi, and vegetable casserole.

I also discovered that I actually really like guava. After leaving the tree to the birds last season, this year I decided to give them another go. Just to point out how horrible the taste is. The smell is definitely horrible…someone in one of the gardening groups I’m in described the smell of guava being like cat piss…and hoo boy, they hit the nail on the head. A huge downside if you pick a whole basket and leave them out on the counter…They will stink up the place. You know that Simpsons episode where Homer grows Tomaco? It’s a bit like that. I had one bite of guava and was all wow, this tastes horrible. I want more! And now the taste has seriously grown on me.

So now I’m out there every day picking them as they ripen, much to the chagrin of the parrot population. Like this cockatoo who turned up while I was picking myself a snack and sat there eating his guava, probably full of spite. Sometimes they fly over me while I’m gardening and drop the discarded fruit right on me, probably not a coincidence. If you’re considering investing in a guava plant, the tree we have here is the HongKong Pink variety. I’m no guava expert, but I’m definitely a fan, as of a month ago. 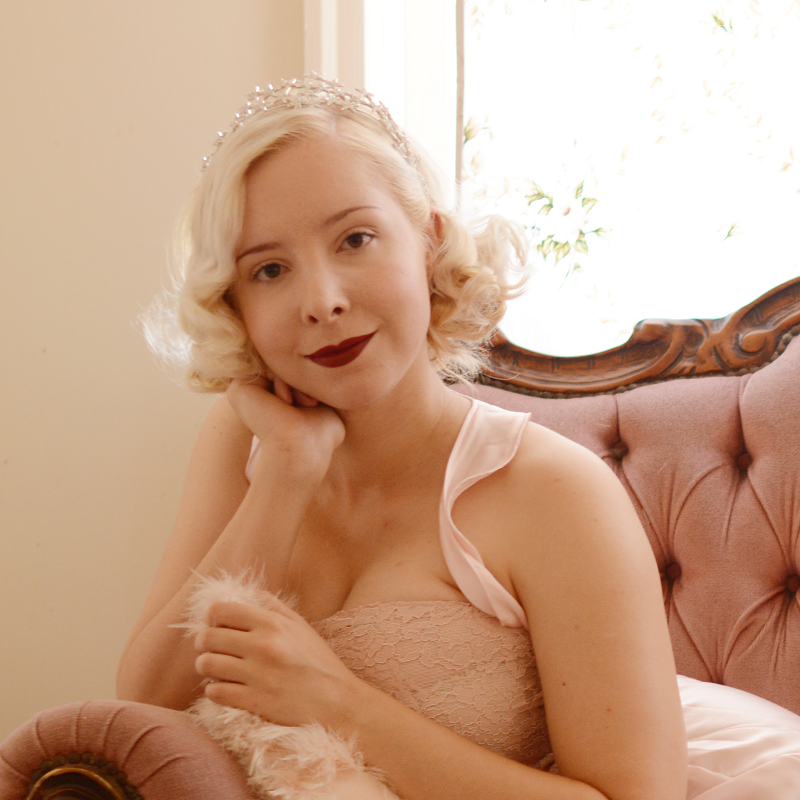 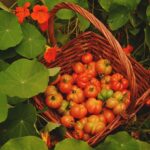 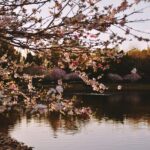 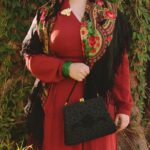 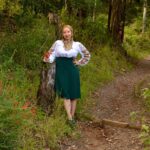